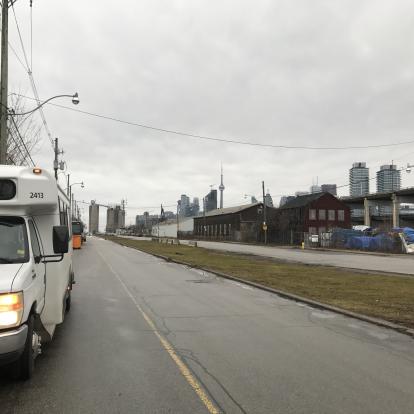 Home Cases The Netherlands advises on the Toronto Waterfront 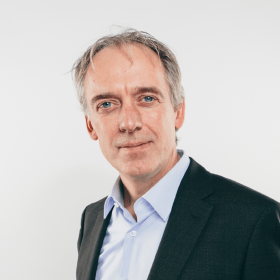 The Netherlands advises on the Toronto Waterfront

Toronto is building for the future. The city is growing by about 100,000 people every year. For years the city works on an immense urban renewal along Lake Ontario: Toronto’s Waterfront.

The pressure on the urban building areas is enormous

Many high-rise buildings, combined with high-quality public space, are making their way to the city. The pressure on the urban building areas is enormous. That is why Canadian federal, State, and local governments also decided to revitalize the old and underutilized industrial area of The Port Lands on the Lake.

They funded the project with €830 million for $1.25 billion. The area of nearly 400 hectares is located in the mouth of the River Don. As a result of climate change, exactly here is an increased flood risks. The project is challenging: develop a new, safe, accessible, sustainable and varied urban and green area. It is the largest urban revitalization project in North America and one of the largest in the world.

The operational organization asked a Dutch team to give advice

On initiative of The Netherlands Consulate and Waterfront Toronto – the operational organization asked a Dutch team led by Rijkswaterstaat, with experts of Rijkswaterstaat, Twynstra Gudde and P2 in December 2017 to give advice about the program organization and planning of the realization phase of Port Lands Flood Protection Project. In an intensive review process differences and similarities between Dutch and Canadian practices were  discussed. Substantive issues were governance, program organization, accountability, including a stage gate process, risk management, stakeholder management and procurement. The experiences and evaluations of the entire Dutch Room for the River Program, with 34 projects and € 2.4 billion, and the integrated urban and river development around Room for the Waal Nijmegen served as input.

There is a strong relationship between Canada and the Netherlands

The visit stands not alone. For years people have worked on a strong relationship between Canada and Netherlands. The relationship between the two countries since 2012 is formally established in a Memorandum of Understanding between the Ministry of Environment and Climate Change (CA) and the Ministry of infrastructure and Water Management (NL). From this context, the Dutch Henk Ovink in December 2015 water Envoy appointed as member of the Steering Committee – the strategic advisory body – by Waterfront Toronto. In June 2016 a similar Dutch delegation advised on the quality of the Due Diligence Report of the same Portland project.